Tales of Fantasy, Our Myths and Legends

Immerse yourself in a fantastical universe, through folktales from Quebec, Canada and Aboriginal peoples. Climb aboard a flying canoe, look for wolf-man or werewolf. Dance with the Devil… in short, leave everyday reality behind, to explore a country right out of the storytellers’ imagination. Although they have long served to explain the big mysteries of life and natural phenomena, folktales are only the tales of our grandmothers. See how this traditional art has evolved to take on very modern forms. Younger visitors are invited by Aboriginal spirits to invent their own story. Who? Why? When? Where? All the legends have characters and intriguing plot lines that appear at precise moments and locations. The imagination can take us right away… 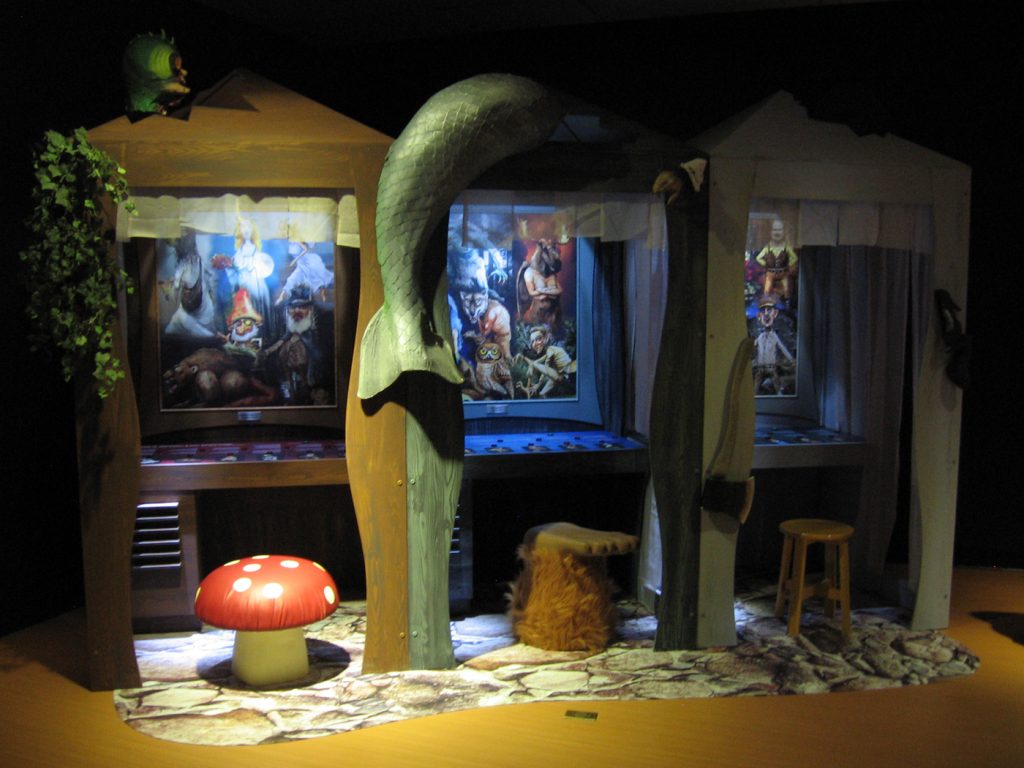 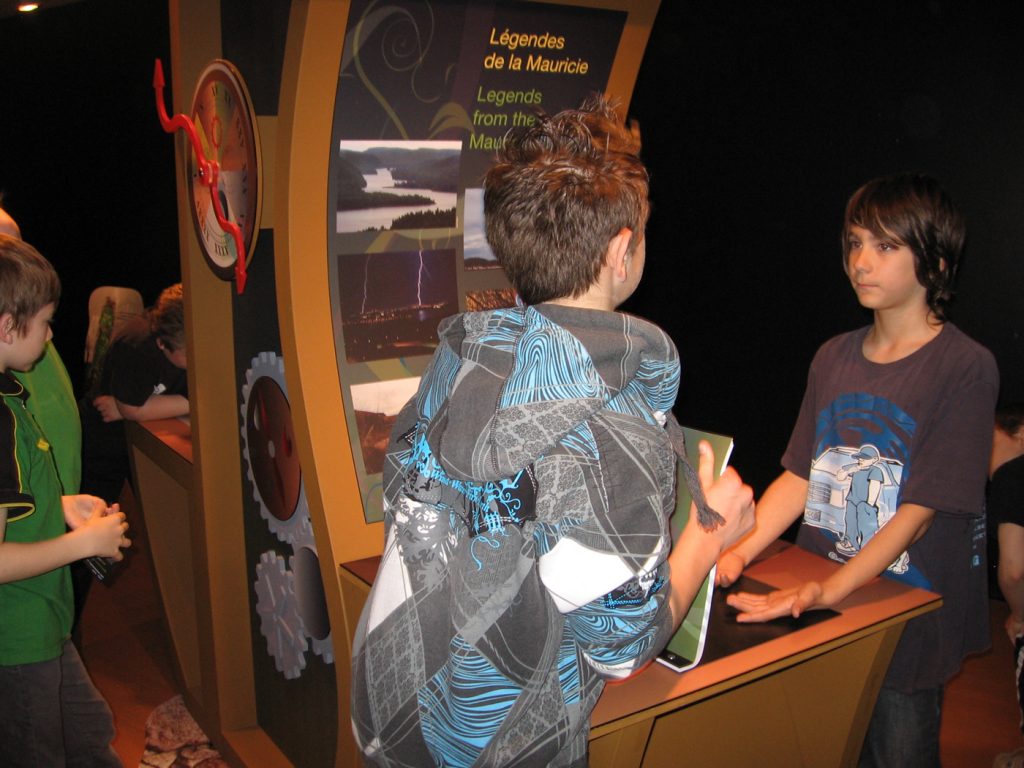 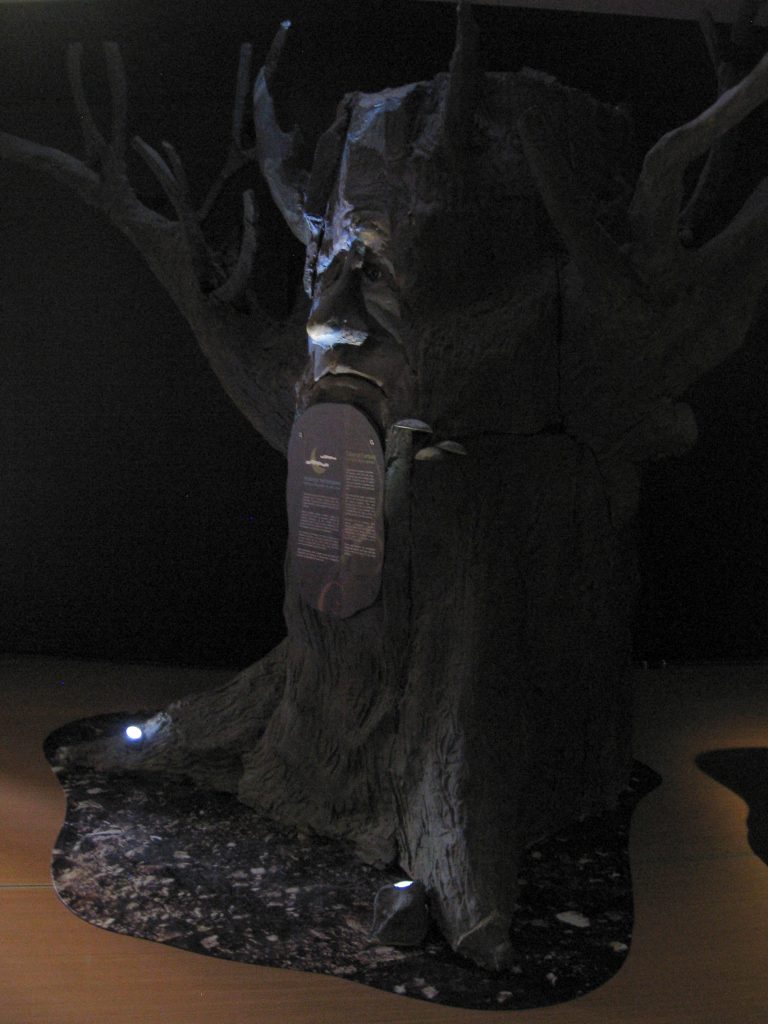 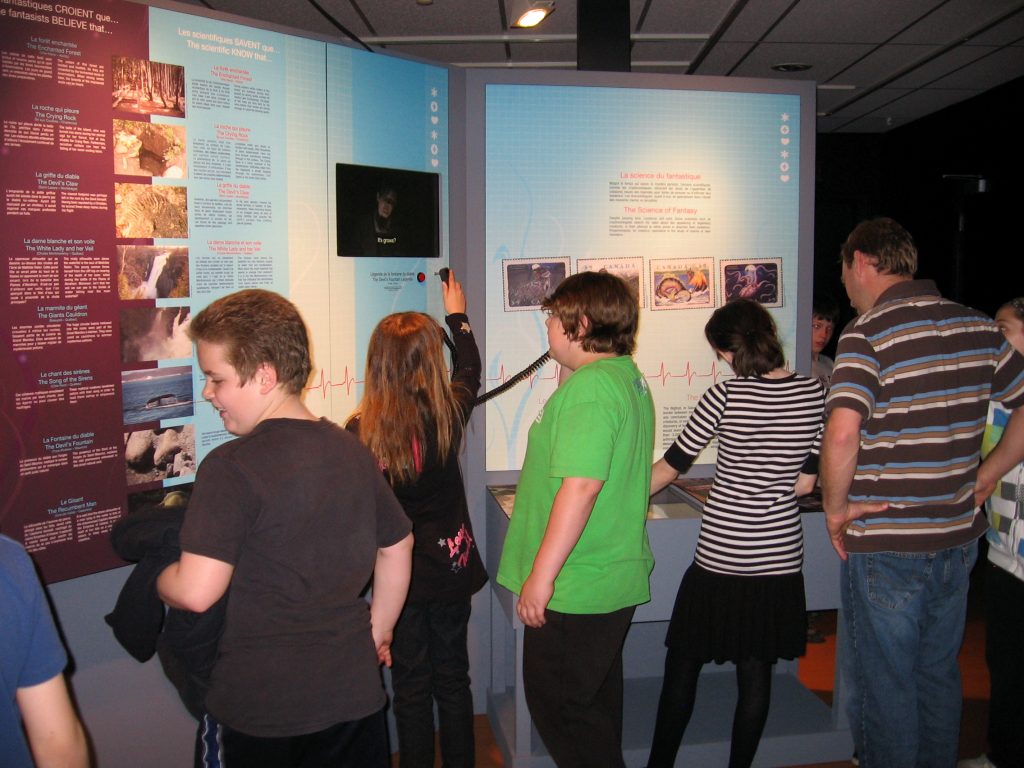 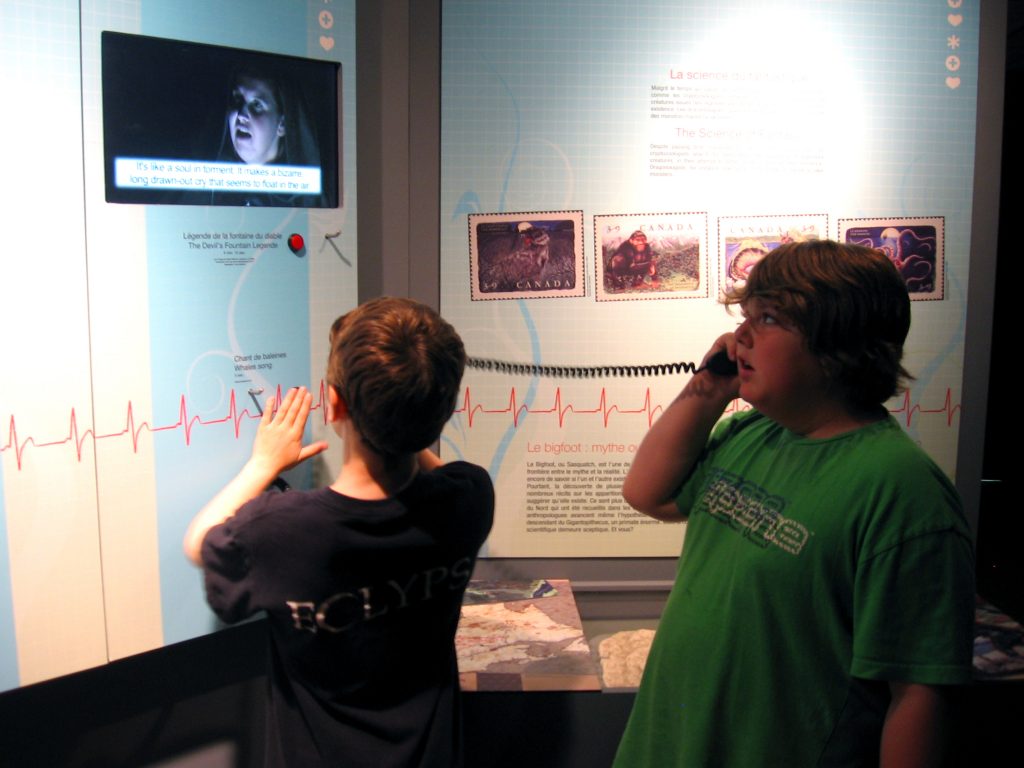 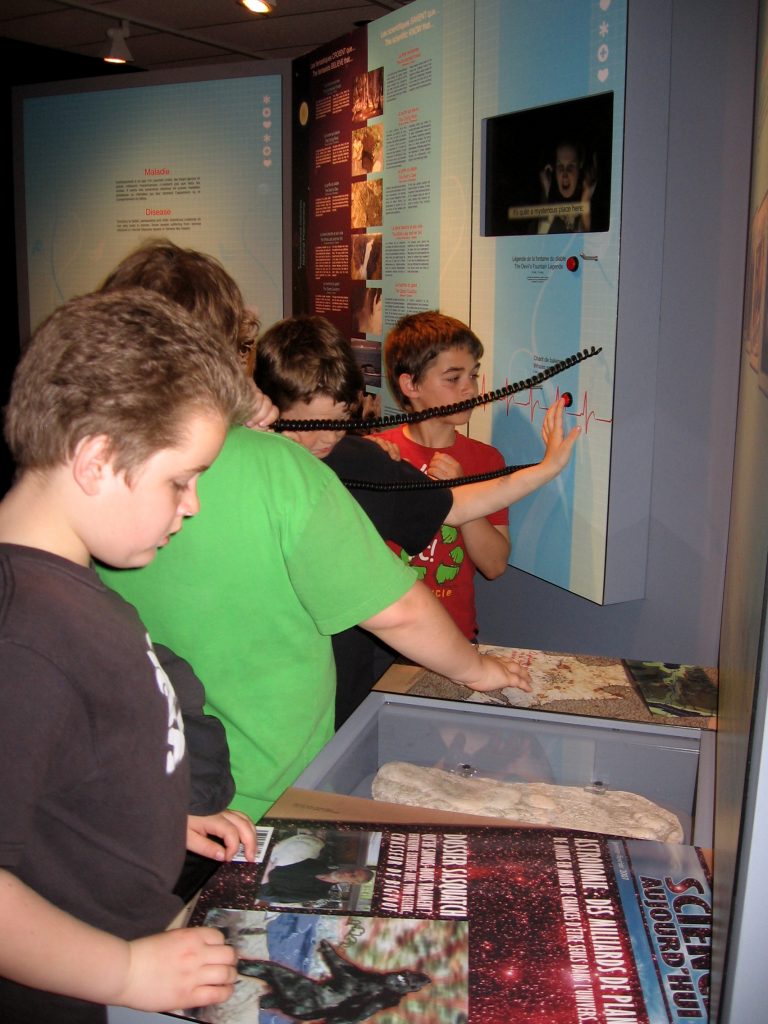 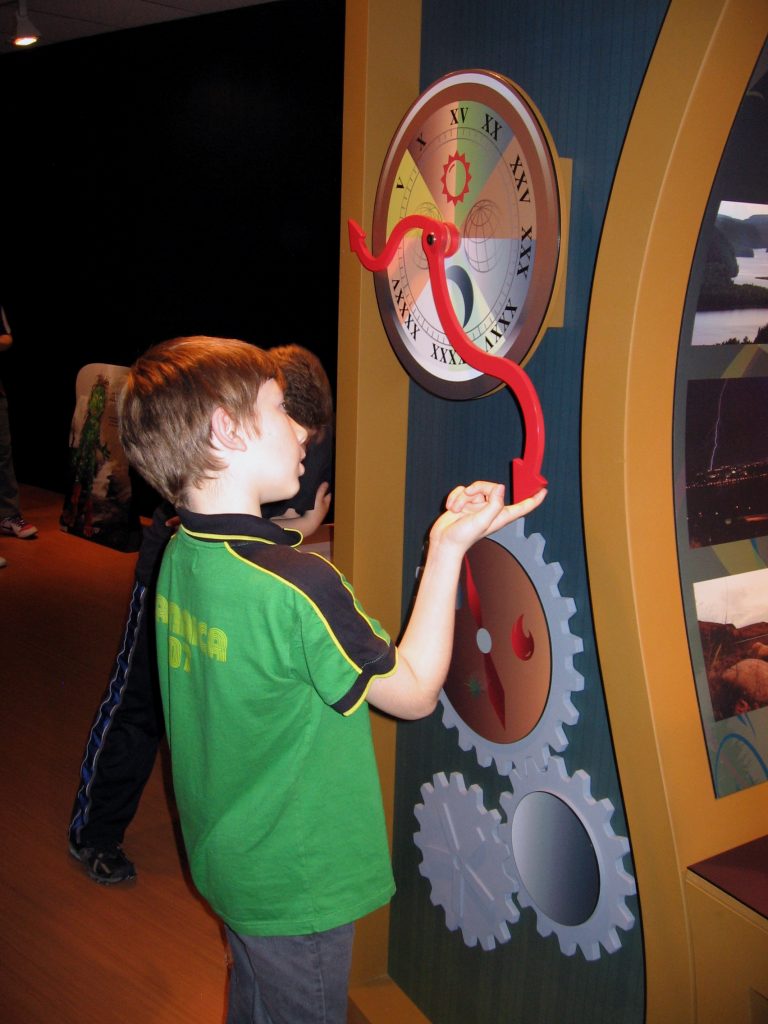 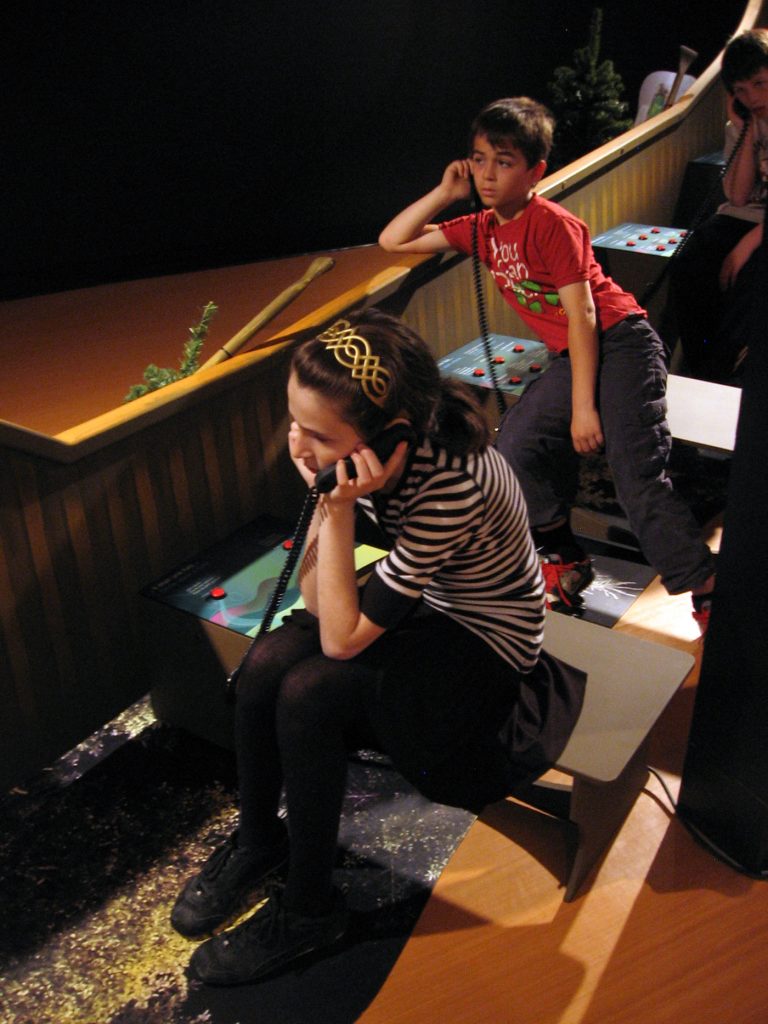 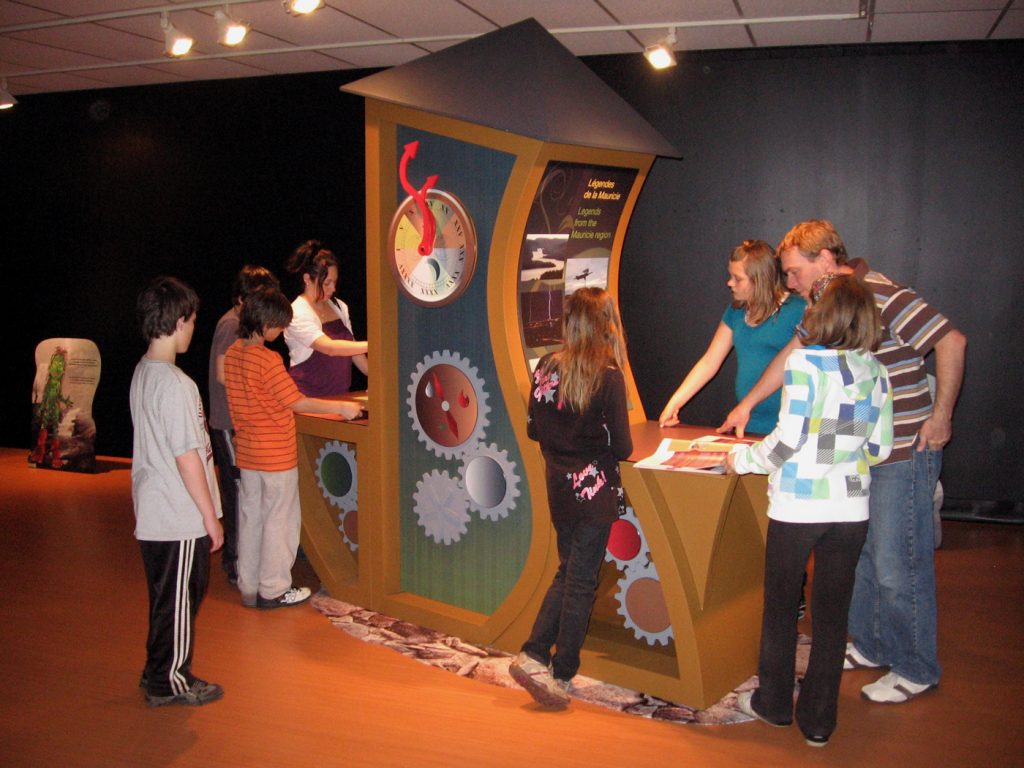 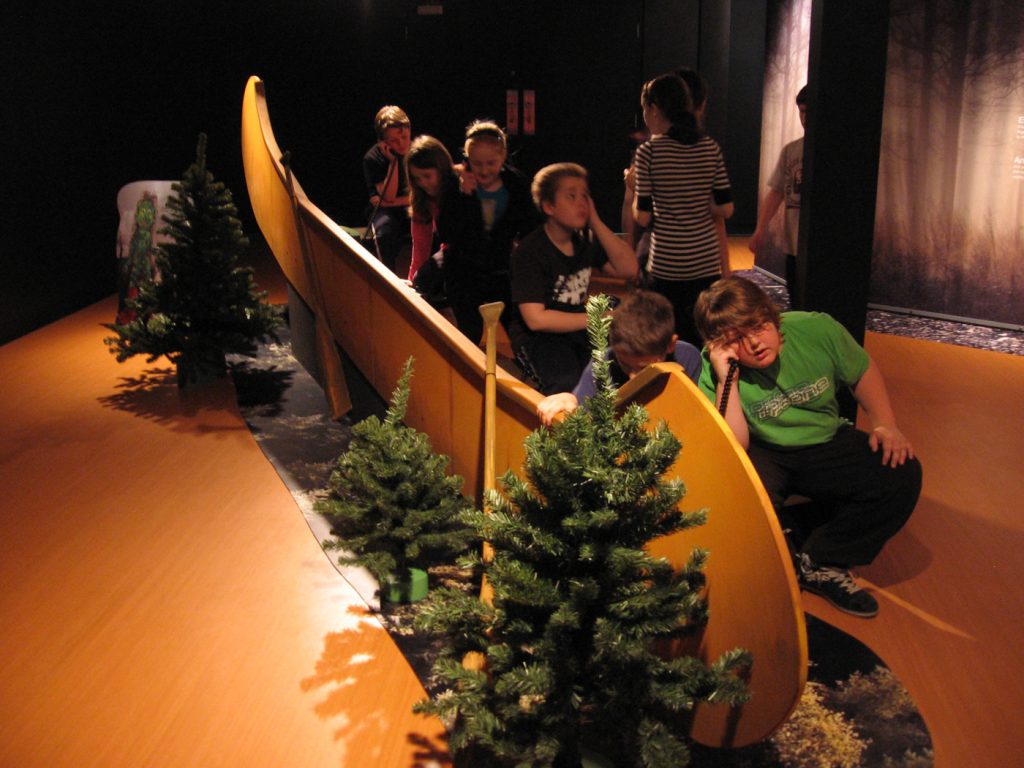 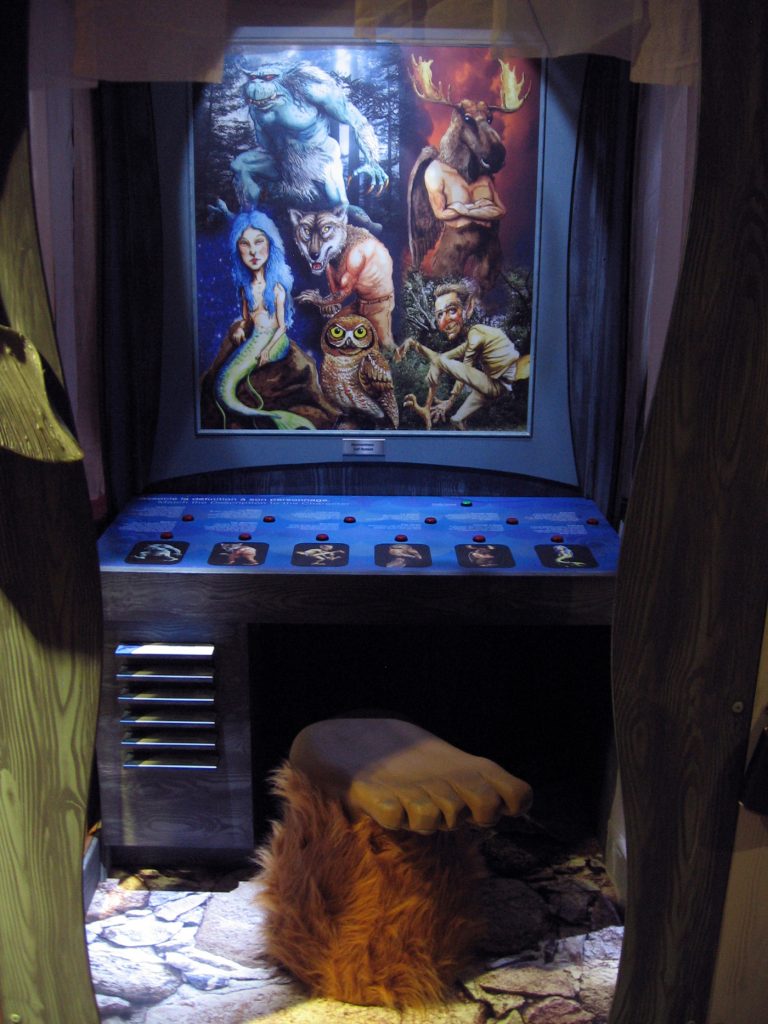