The Perfect Match: Sport vs Science

The Perfect Match is a participative interactive exhibit, that explains how science and technology have contributed to improving sports performances. Measuring instruments are now part of training. Visitors will measure their strength, speed and cardiac rhythm. They will be filmed as they perform a choreographed sequence or throw a baseball and they will see what the use of video tools adds to sports. They will meet their physical coach, trainer, kinesiologist, psychologist and nutritionist before the competition. They must follow their advice and rise to their challenges. Attention, the anti-doping control agent is watching. Will they stand on the podium? The exhibit highlights our own athletes and many types of sports equipment both old and modern. Are you in shape to try out for the exhibit?

A production of the Sherbrooke Museum of Nature and Science with the collaboration of the Canada Games Sherbrooke 2013 and the contributions of Heritage Canada. 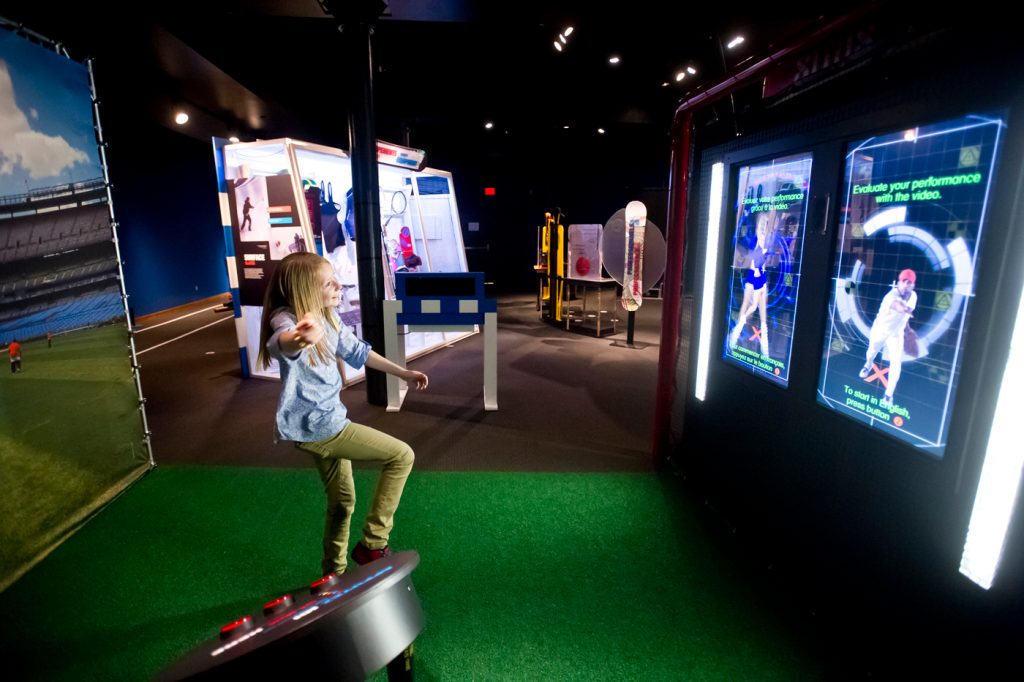 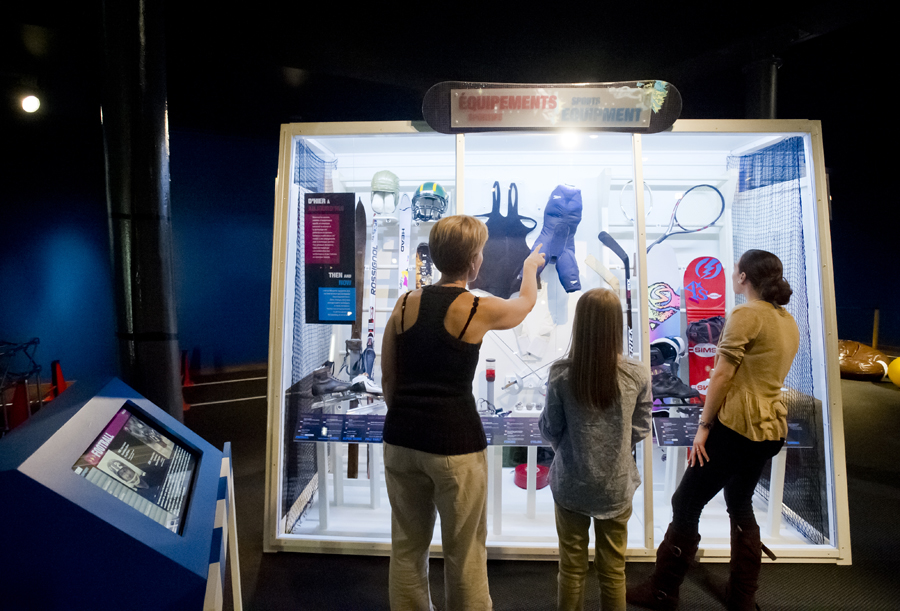 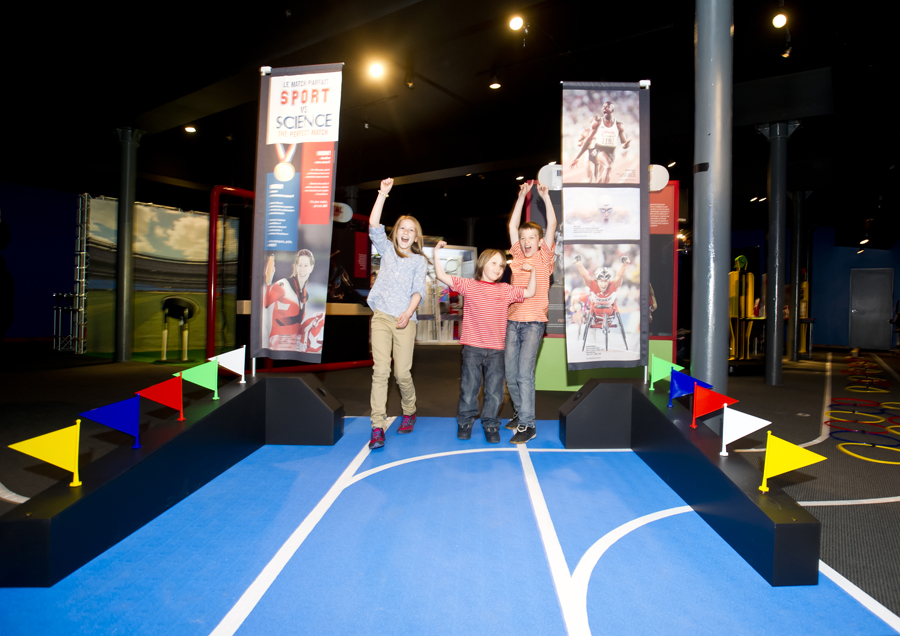 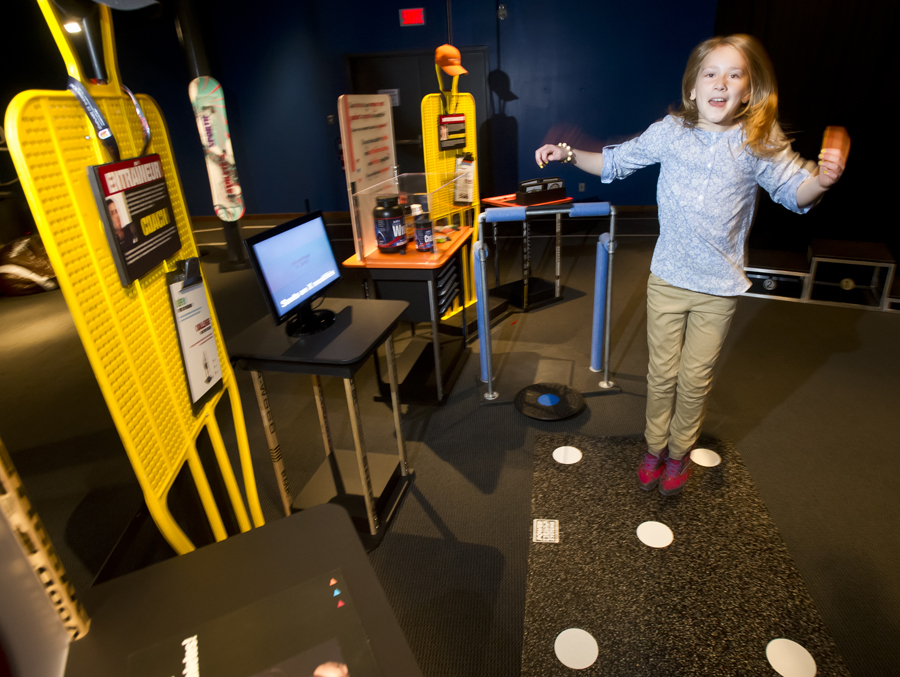 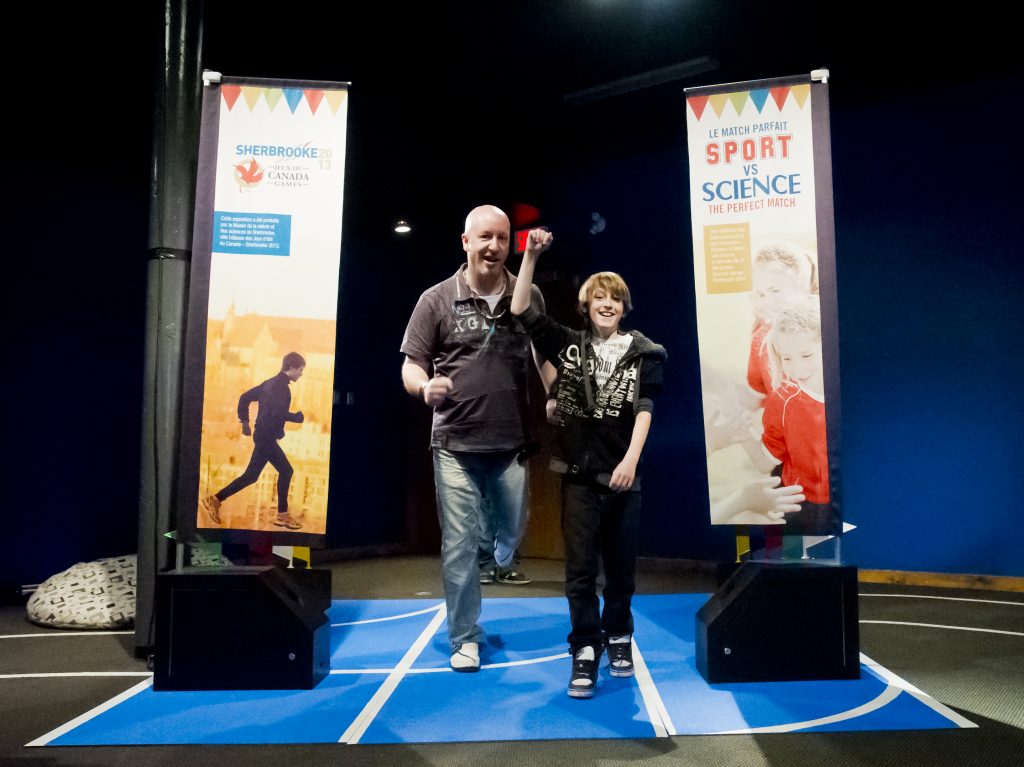 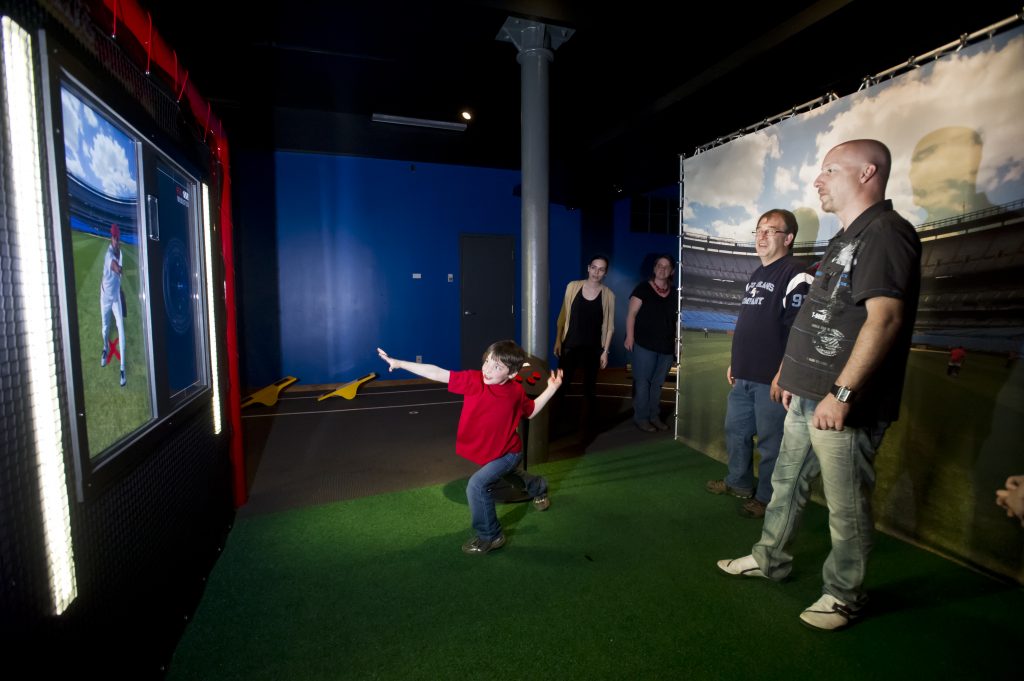 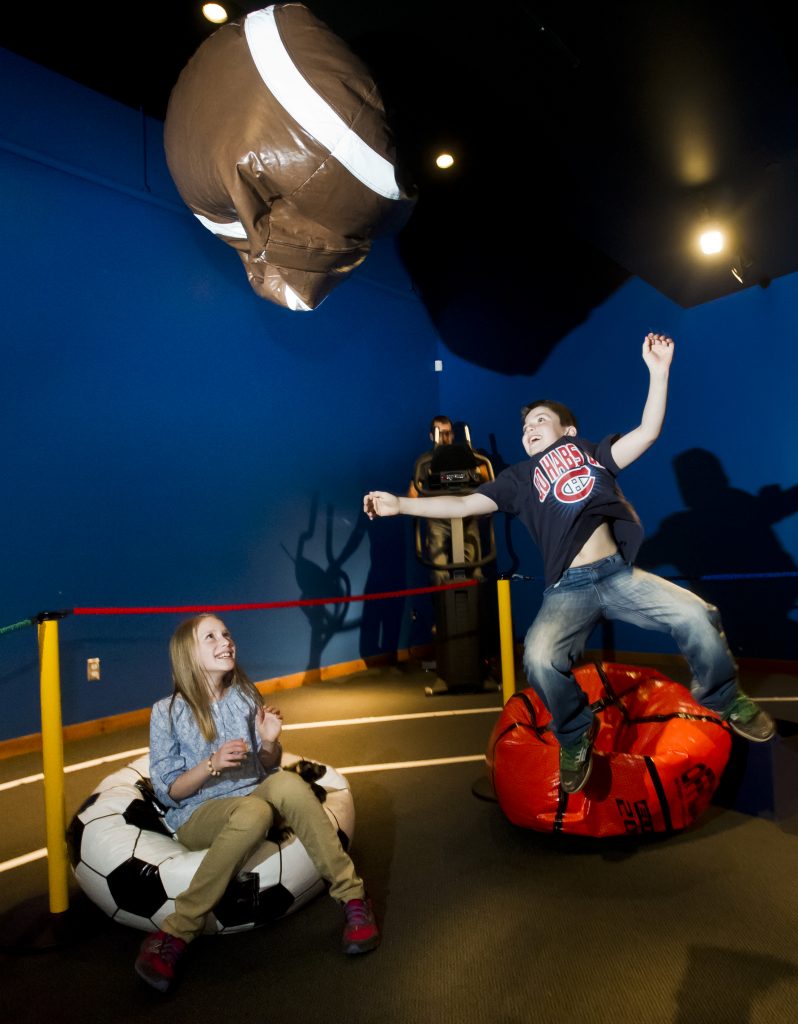 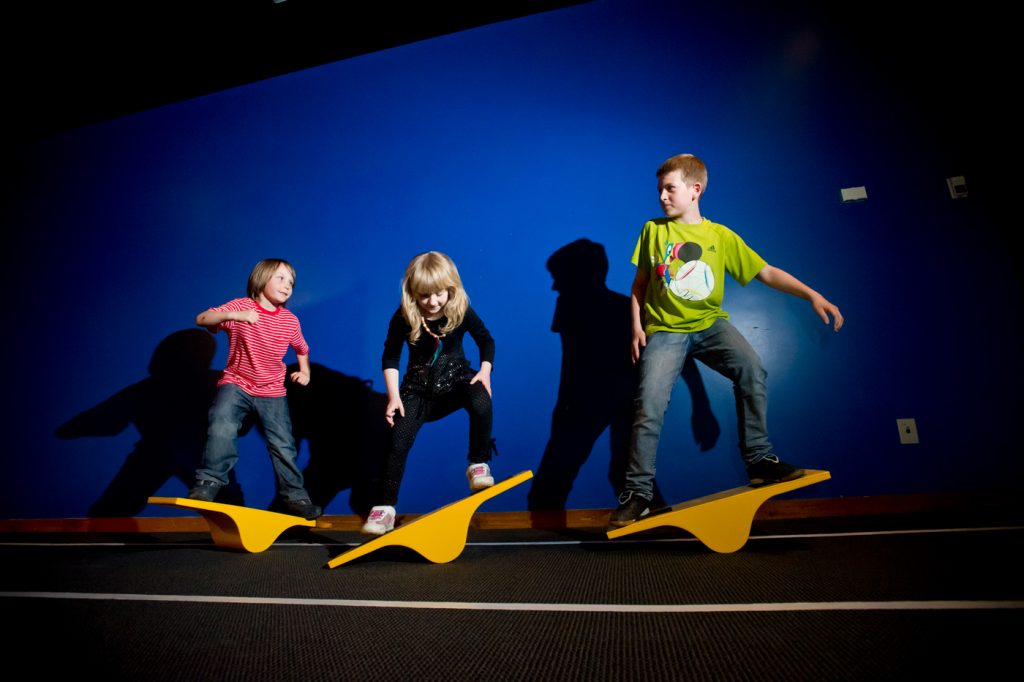 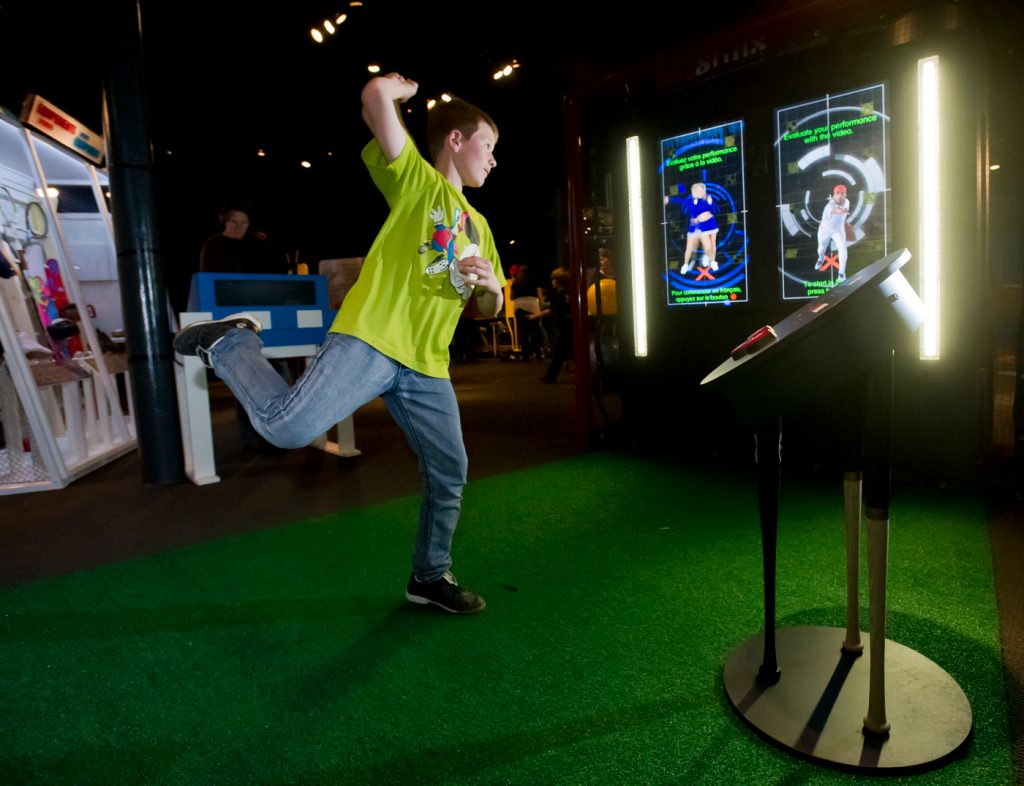 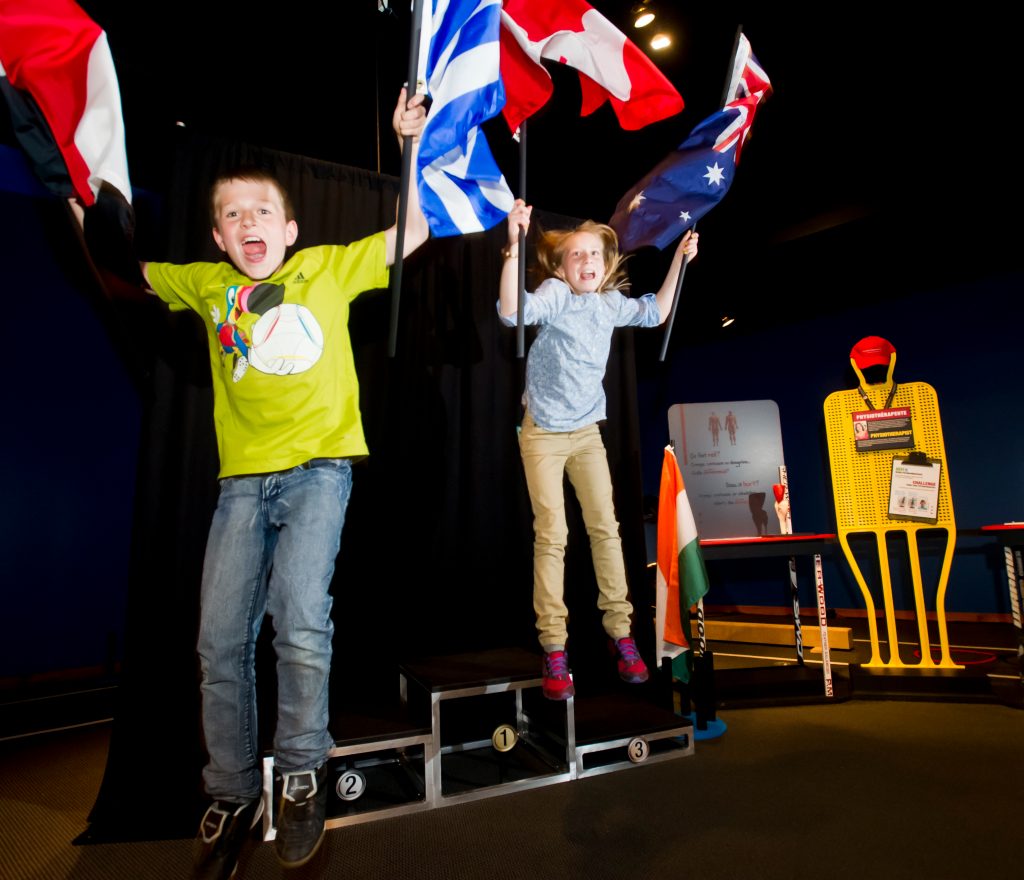 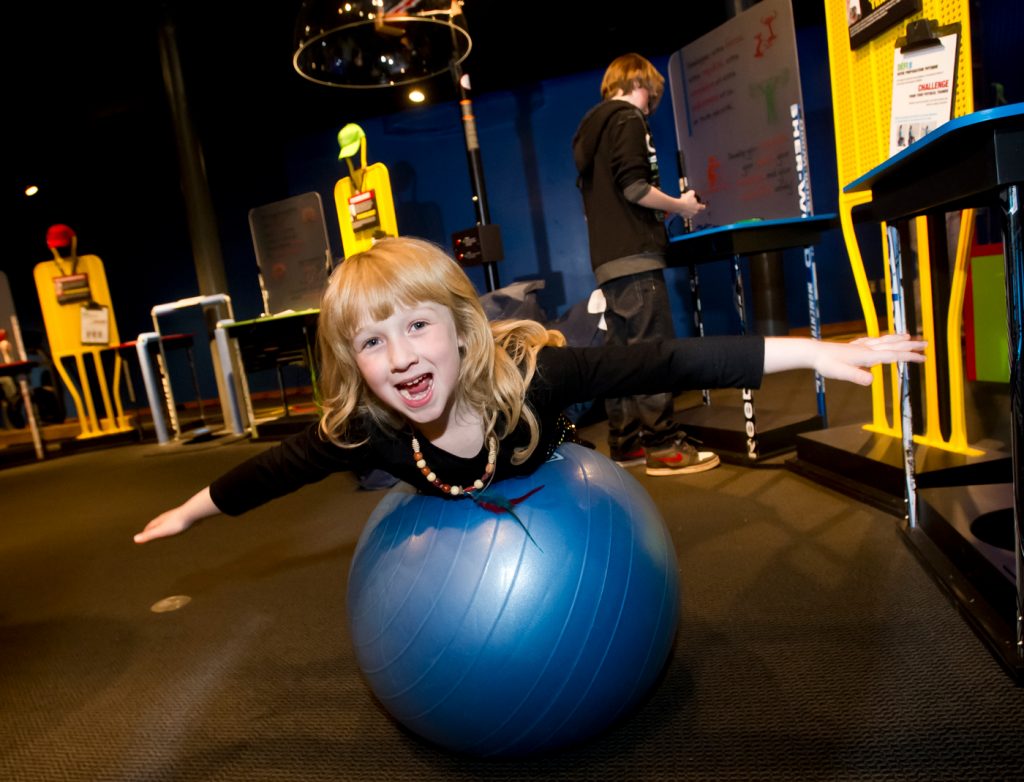 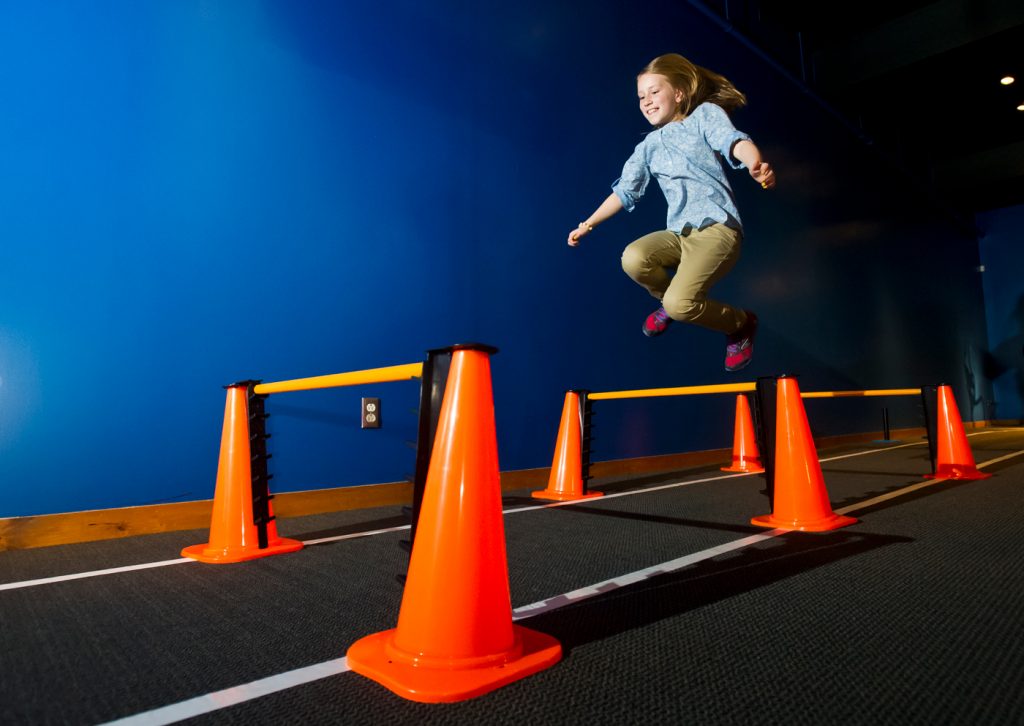 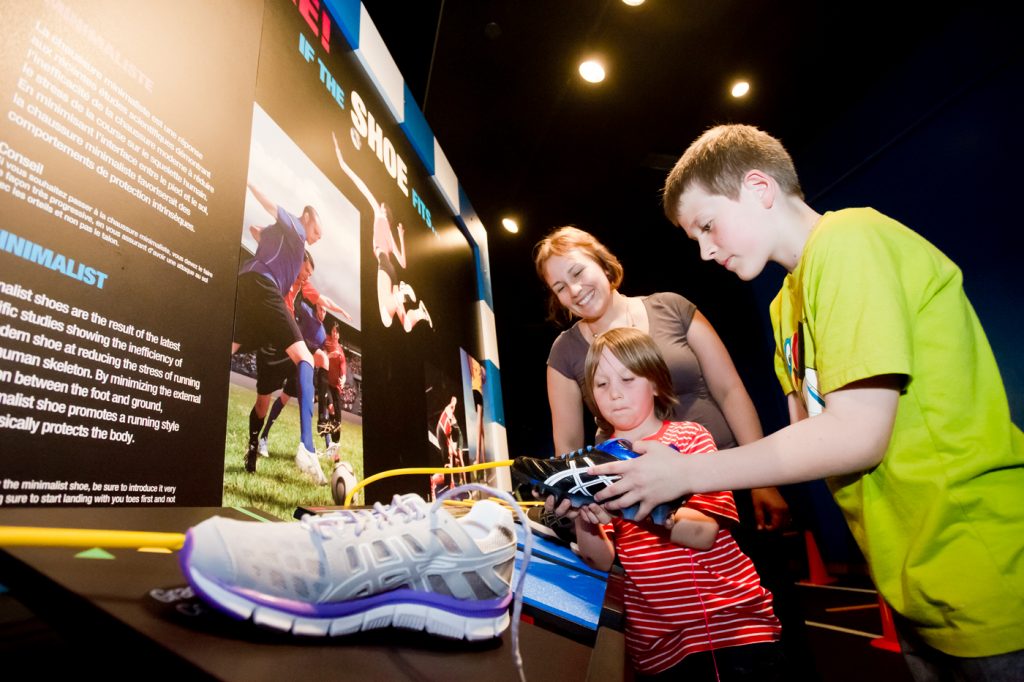 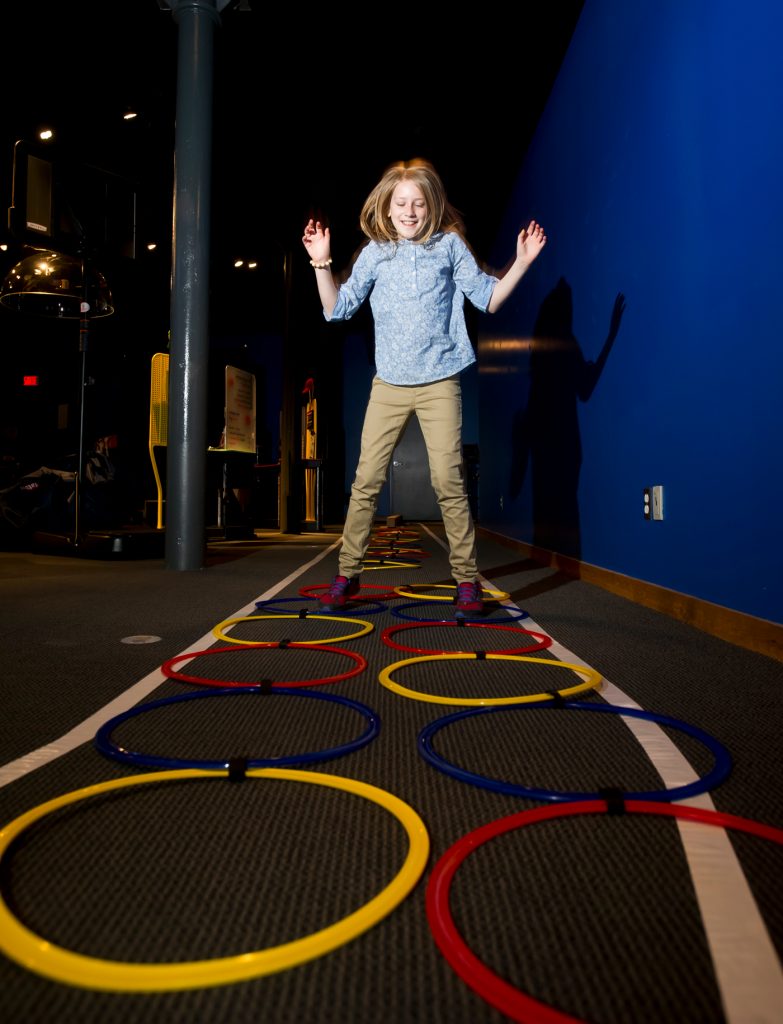