What are they saying? Animals express themselves in many different ways to convey simple messages, such as, “I like you.”,” Danger!” or “I am hungry”. The more social they are, the more they show originality in their methods of communication. Discover who does what and send messages like animals do. Dogs, cats and even insects join us for te occasion.

A production of the Sherbrooke Museum of Nature and Science with the contributions of Heritage Canada. 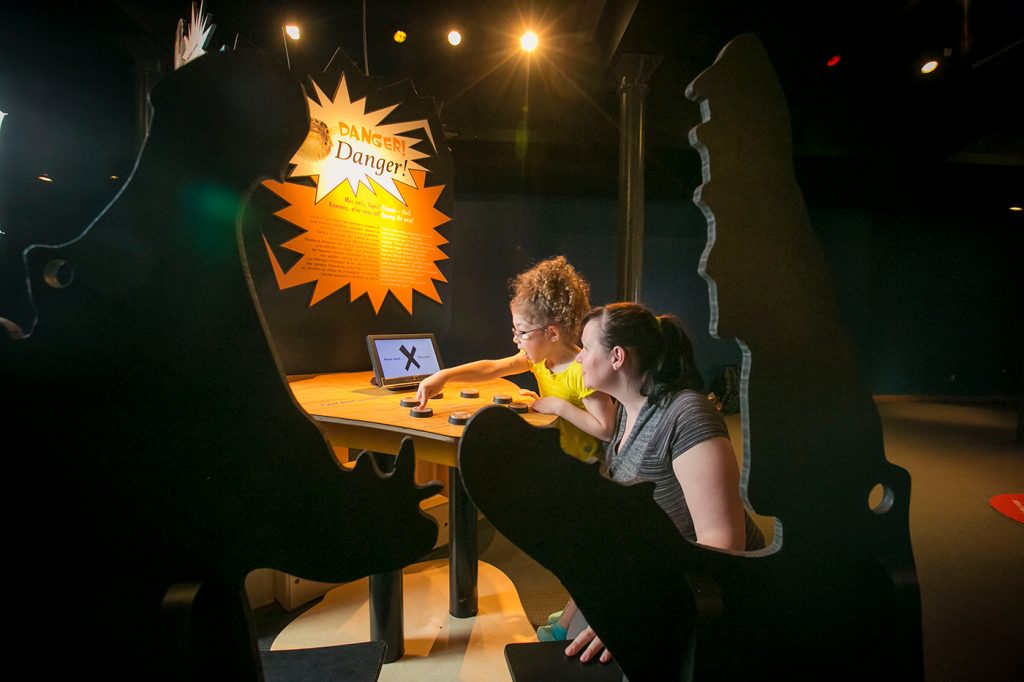 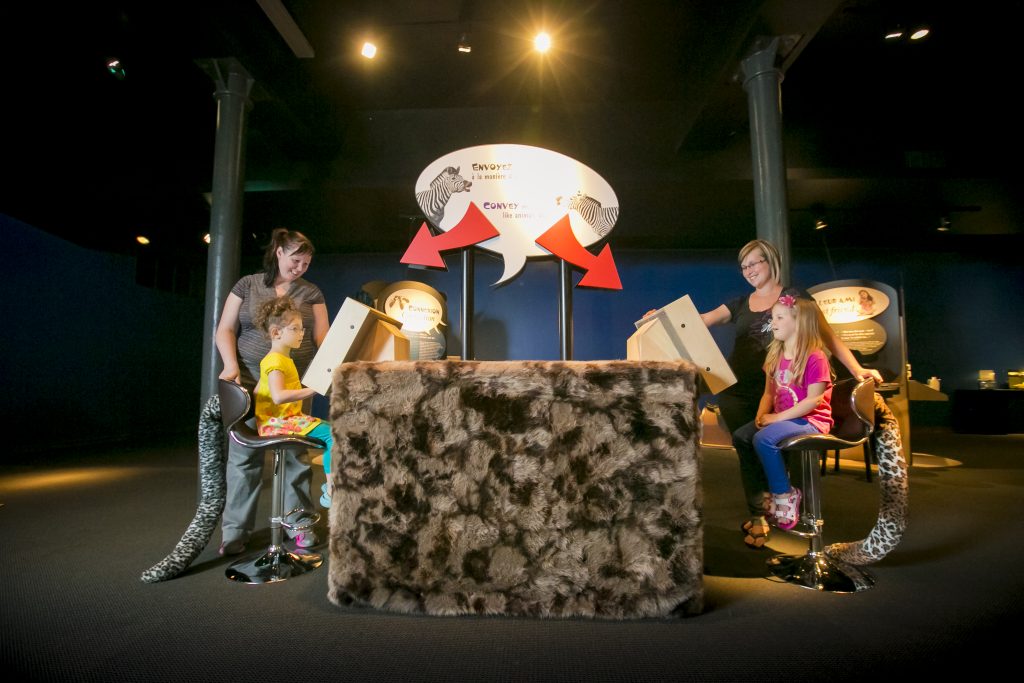 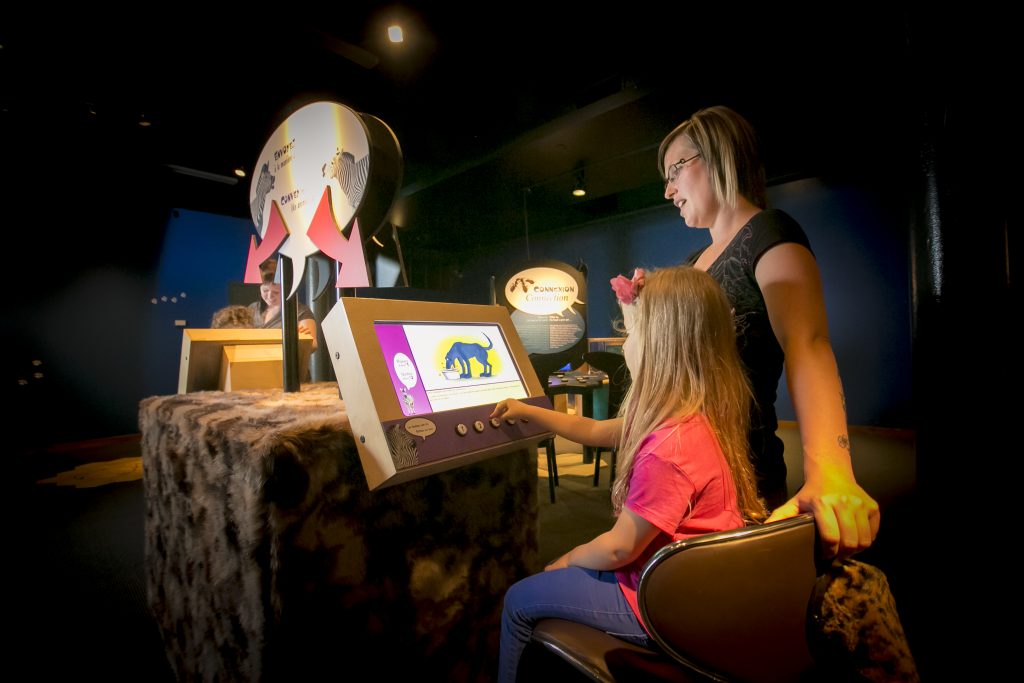 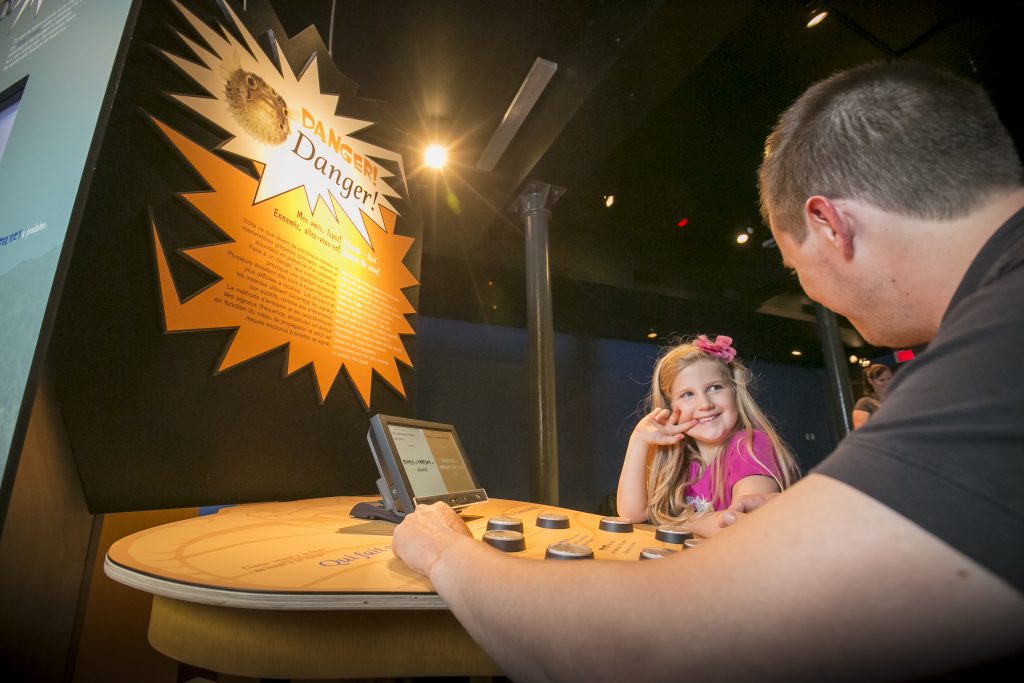 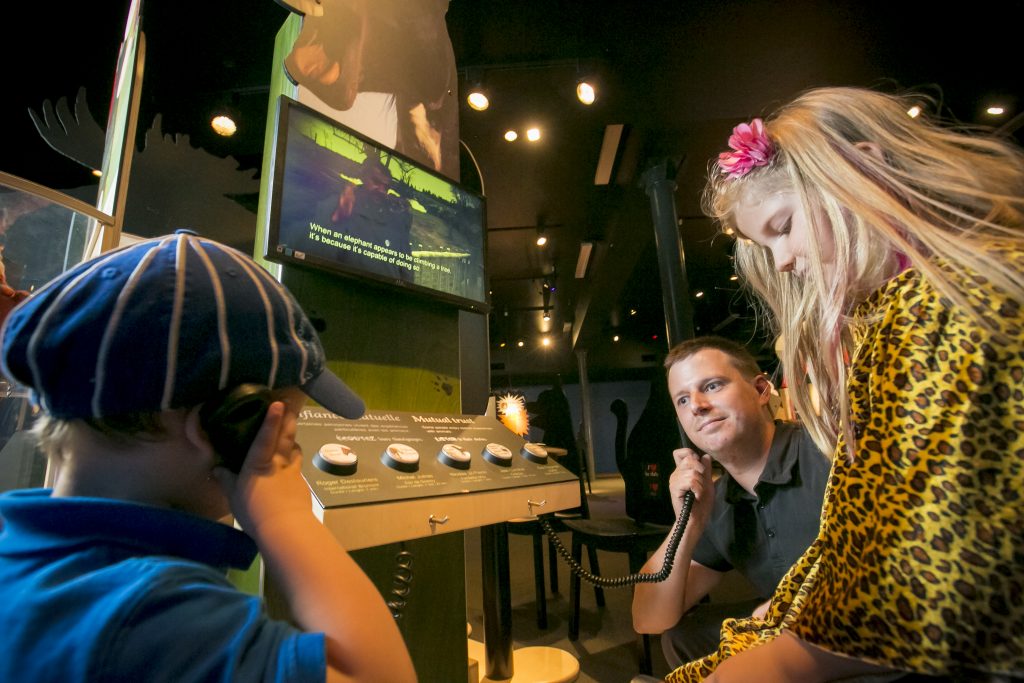 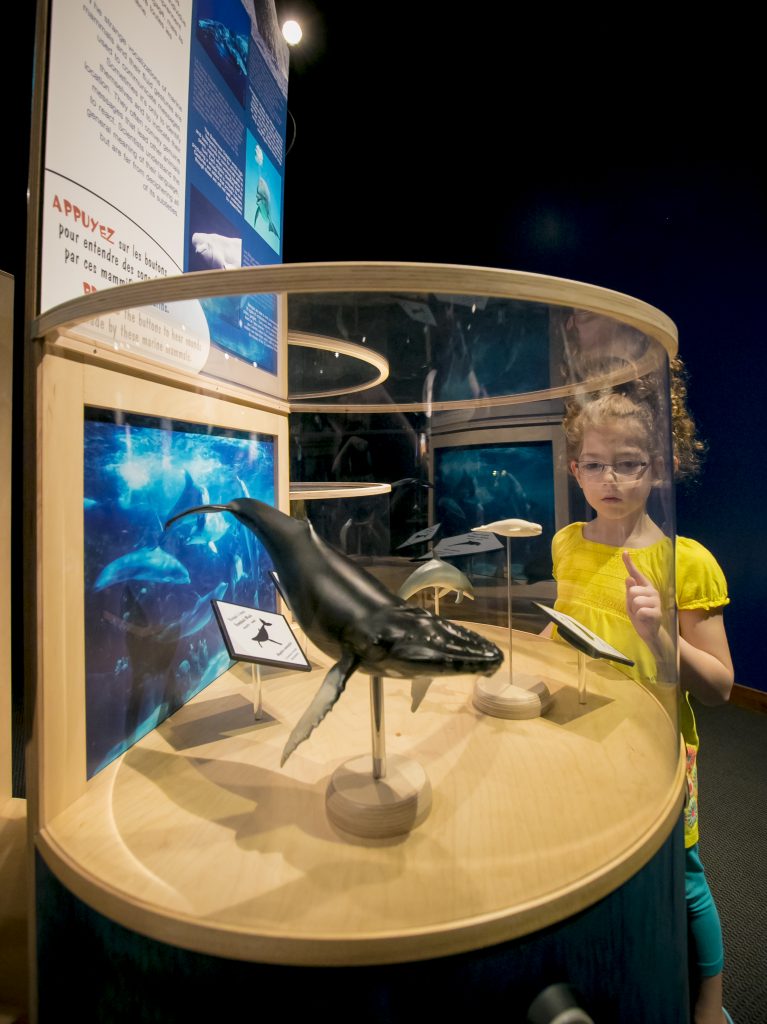 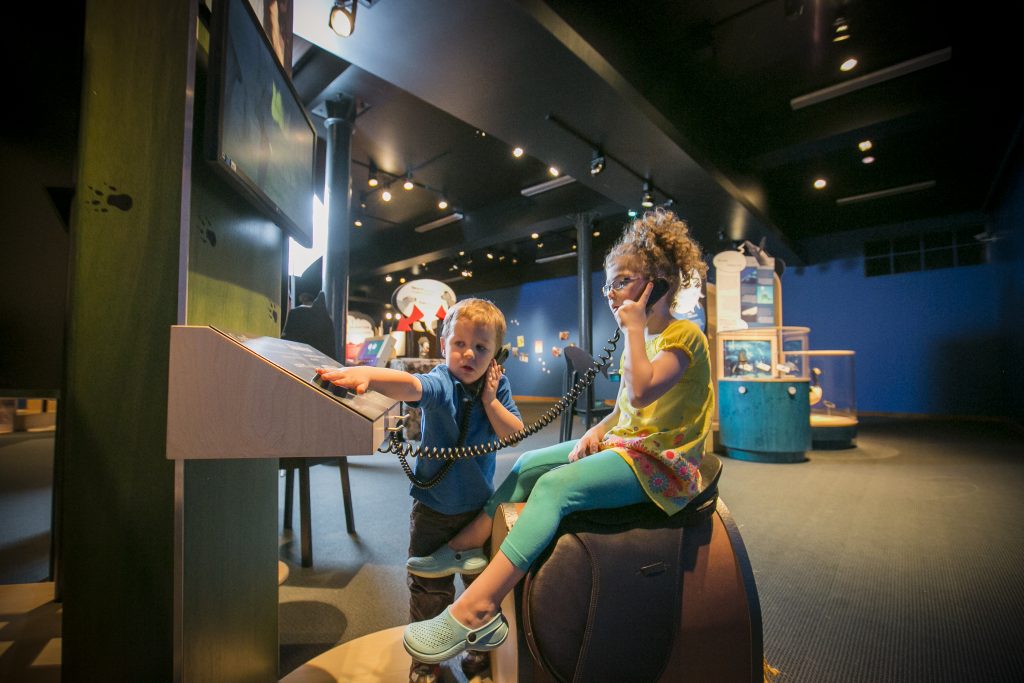 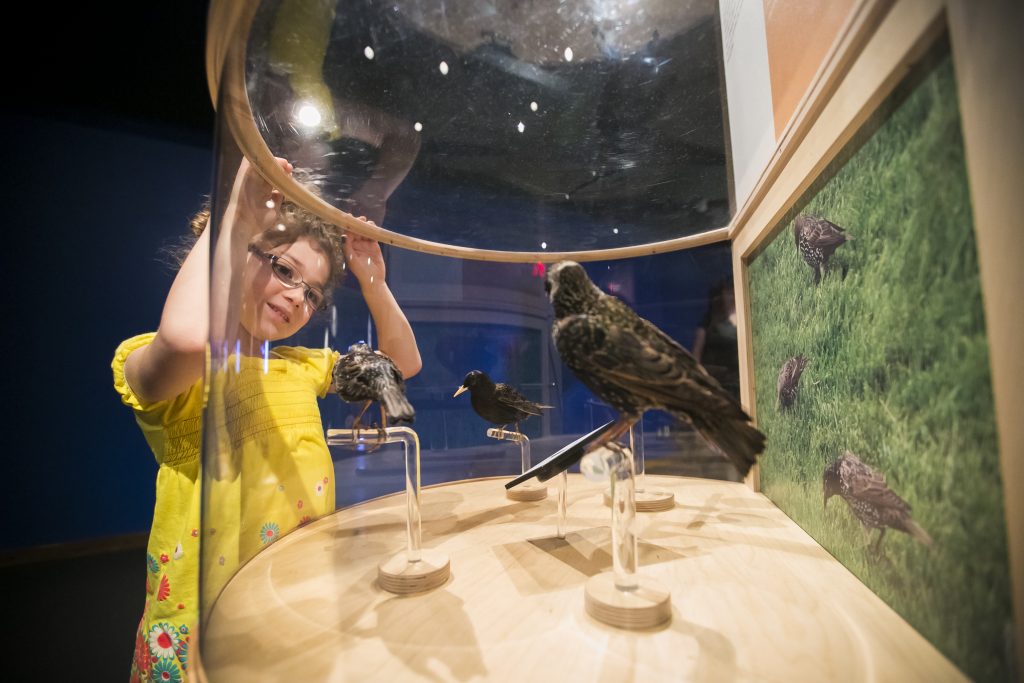 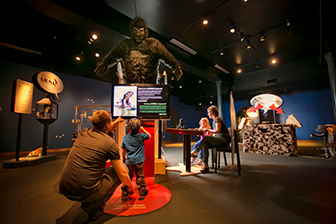 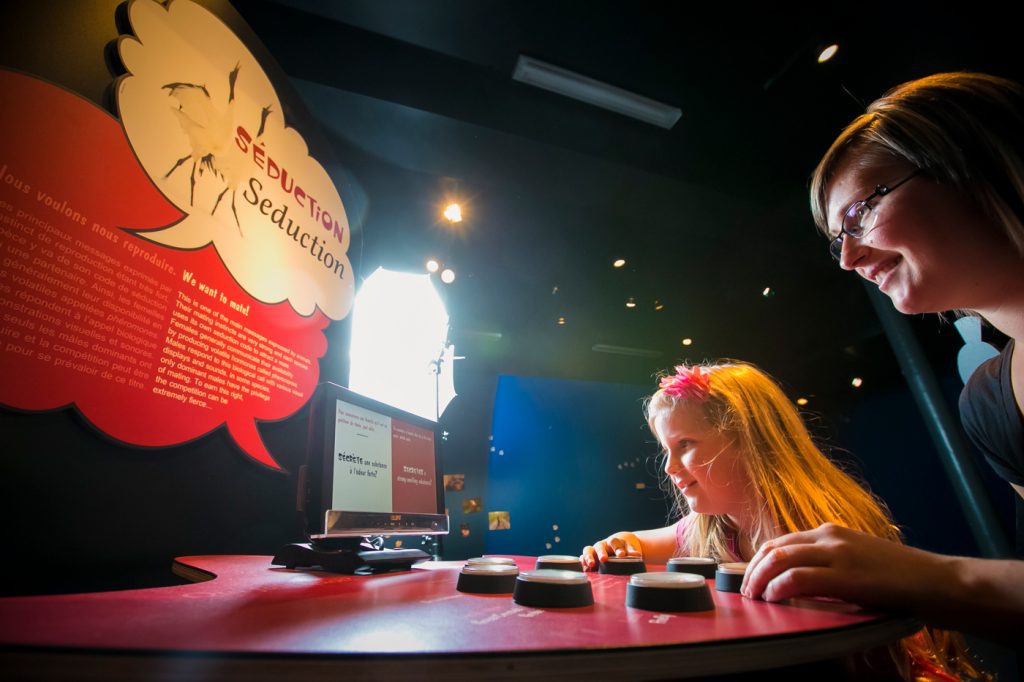 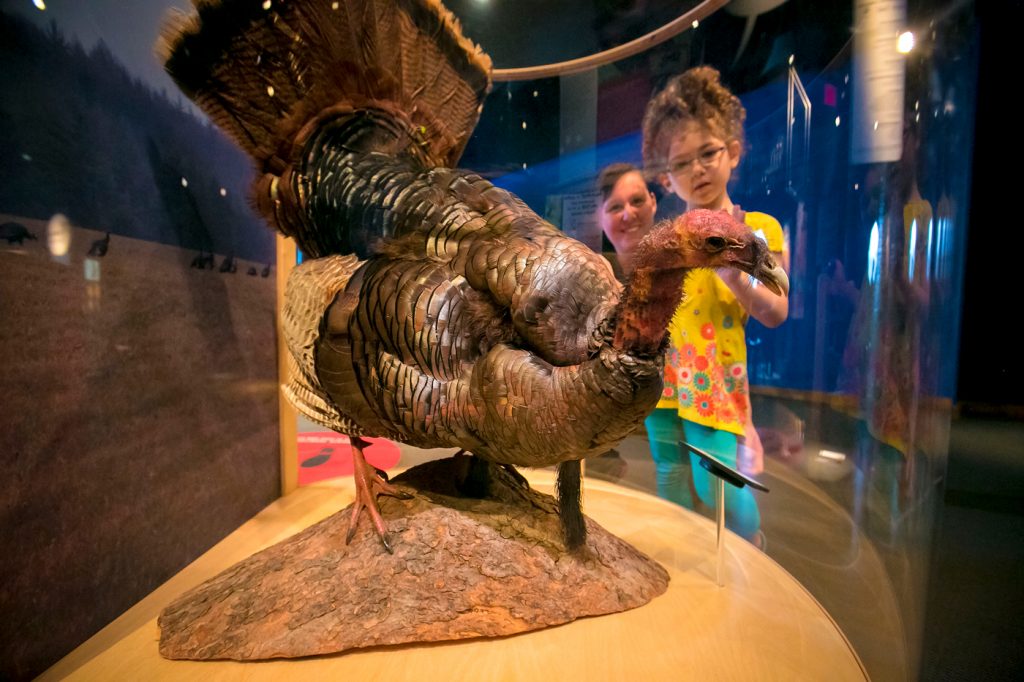 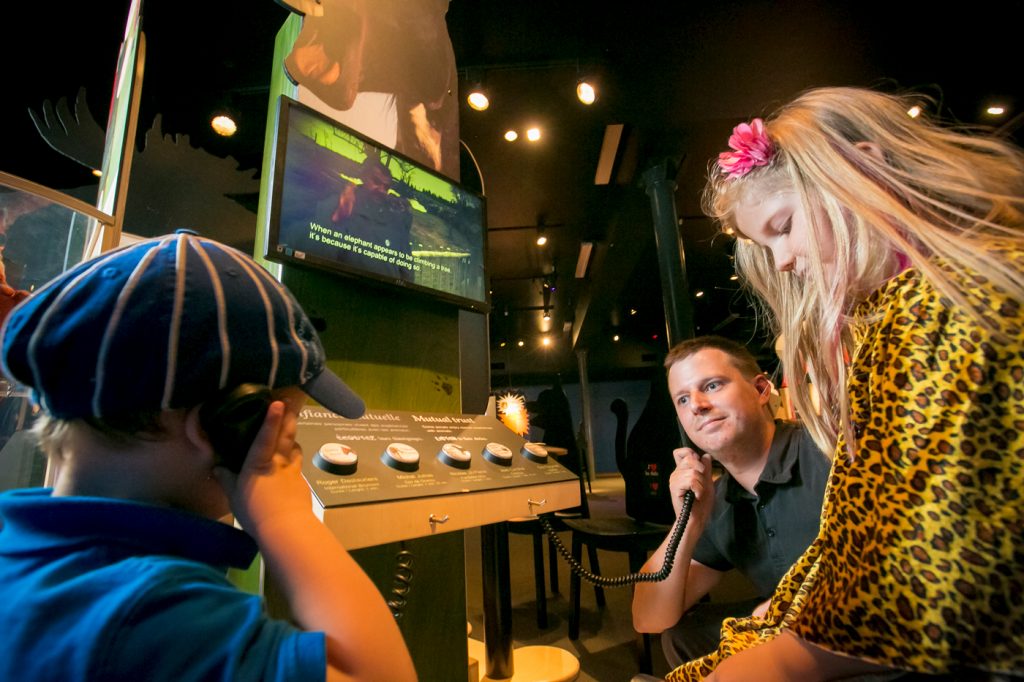 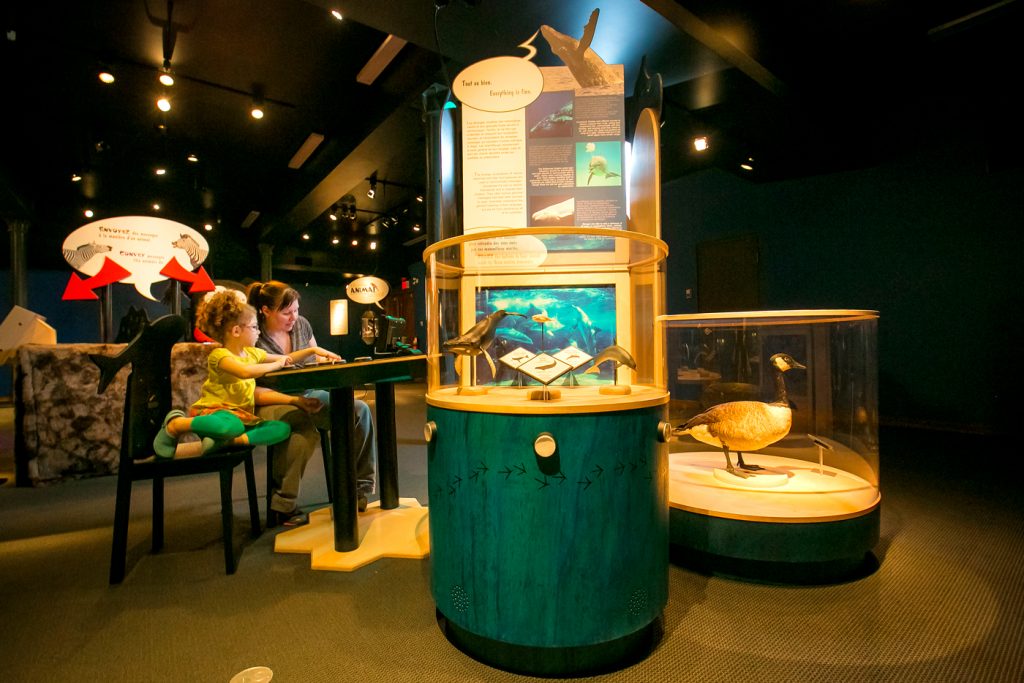 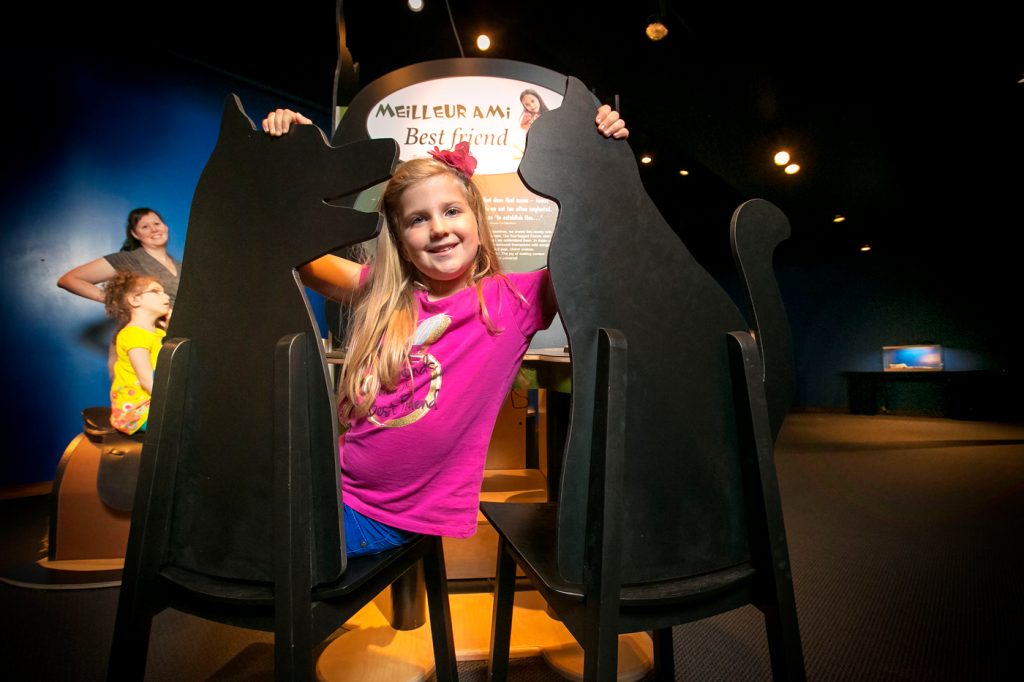 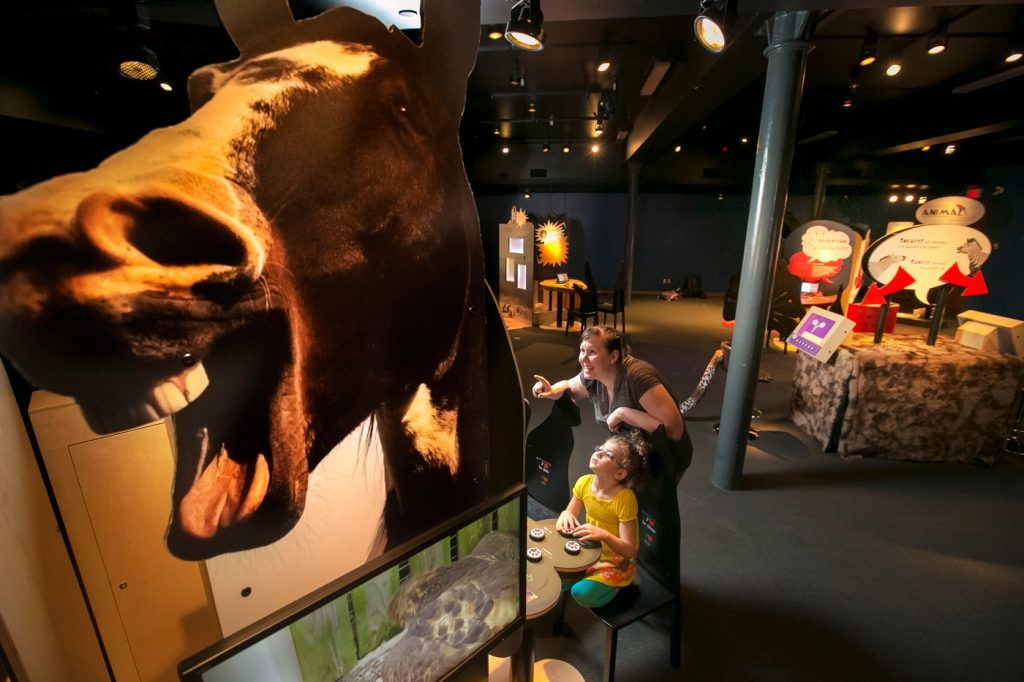